Hospitals depend massively on machines to help care for their patients. These can be life saving very important machines that need to be functioning at all times. Most equipment at hospitals requires power to function which makes energy supply to the hospital an important part for medics to work to the best of their ability.

The energy can be produced by a solar PV system which is a service we provide. They reduce carbon emissions, which is good for the environment and can also be beneficial in the financial and economic department as you can save money on bills in the long term.

Hospitals use around two and one-half times the power consumed by the average commercial building. They are, therefore, in a position to save more on energy costs by adopting renewable energy.

1. Save Money On Energy Costs

The cost of a solar PV installation is expensive, but the cost of operation for renewable energy is much less than fossil fuels once everything is installed. It reduces the energy bills for the hospitals, which will then allow them to use their savings on other projects or equipment.

Non-renewable sources of energy such as coal and natural gas can cause various dangerous health problems, including heart attacks and cancer. Changing to solar will improve the health of the public and reduce health costs significantly.

Renewable technologies have a much lower carbon footprint than fossil fuels. Additionally, it reduces the depletion of natural resources since it is produced from replenishable sources.

How To Finance Your Solar System

There are a variety of ways that you can fund a solar PV system installation. The best way to do this is to pay upfront, but in many cases, most hospitals might not have the finances to spend on such. If paying upfront it usually takes less than 10 years for the system to pay back the initial cost of the system, anything after this you are saving huge amounts of money so it is worth it in the long run.

If you don’t have the funds to pay for the solar PV system upfront, you can look at borrowing money, which most businesses do when installing a solar PV system. The majority of businesses either choose the financed option or funded solar company. A funded solar company is where an external investment company pays for the installation and receives the payments at different times in the future. The hospitals will have to pay nothing upfront. They instead buy the electricity generated by the system from the investment company more cheaply than grid electricity through a Power Purchase Agreement (PPA).

The Heart of England NHS Trust installed a solar PV system for Heartlands Hospital and Solihull Hospital in 2014. The Trust was spending more than £1 million a year on energy before the installations due to all the electronic equipment they use to help their patients. The solar panels are predicted to deliver over £2 million in savings and feed-in tariff payments over the next 20 years, and a 10 percent saving on energy bills. Pete Sellars, Director of Estates for the NHS England, said that he was delighted that the project did not result in the closure of any wards or disruption to critical services.

We have completed a solar PV system for a company called Medisort which is a clinical waste management company for all types of businesses. They work alongside hospitals as they are responsible for the disposal of their sharps.

We have got a job coming up at the Stoke Royal Hospital, which we are looking forward to and can’t wait to help more hospitals go solar in the future! 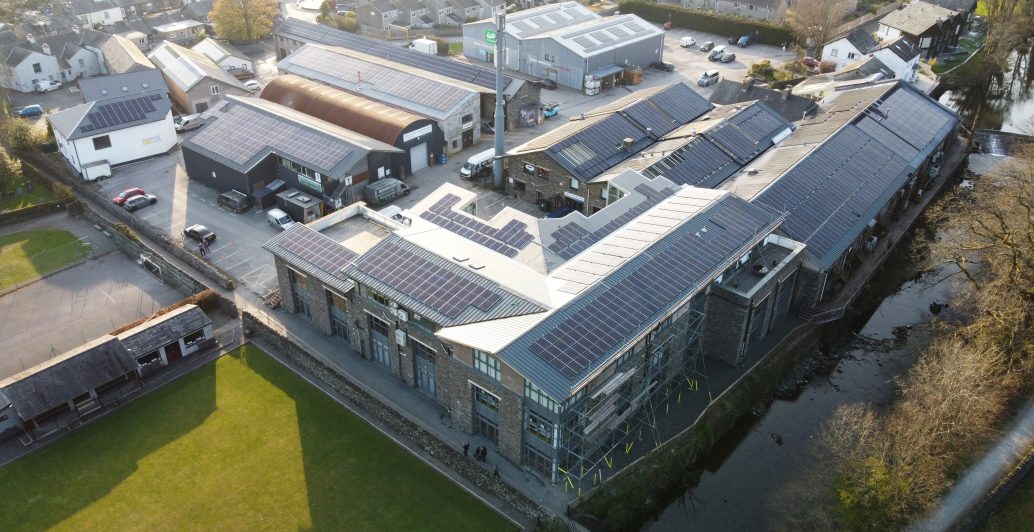 No matter how big or small your business is there are benefits from solar energy for everyone!. If you have a good range of roof space on… 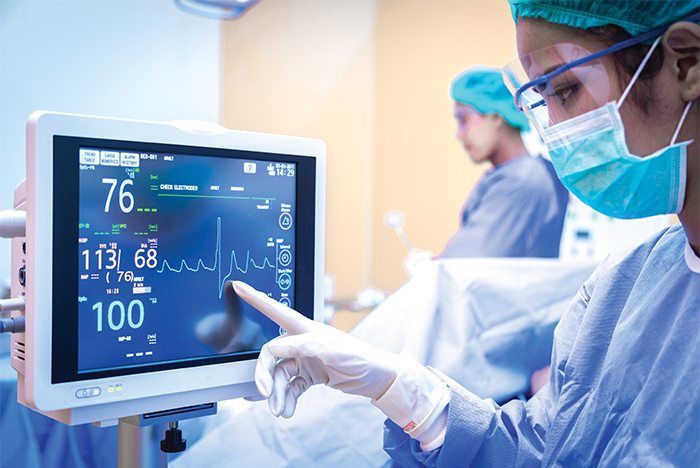 Hospitals depend massively on machines to help care for their patients. These can be life saving very important machines that need to be functioning at all times…. 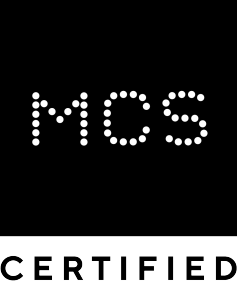 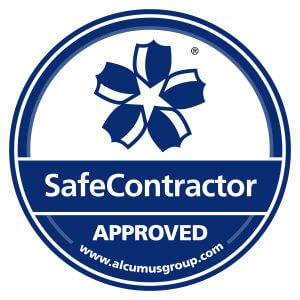 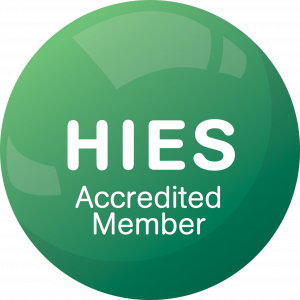 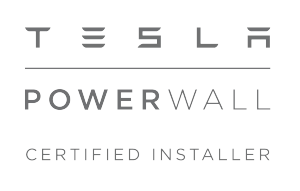 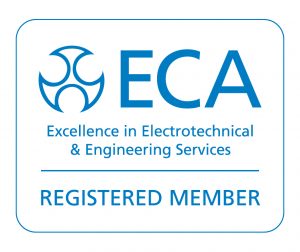 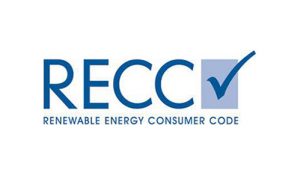 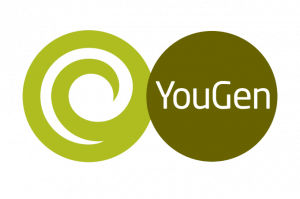